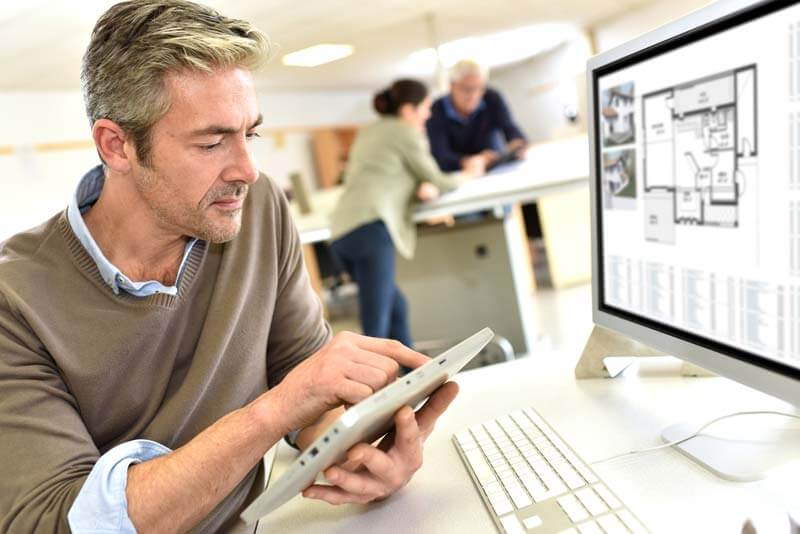 10 second summary: Britain’s vision 10 years ago was to stay at the leading edge of the global digital economy but its population are lagging behind in digital skills, hindering its ability to seize the benefits of an increasingly digital world.

Jobs are changing. They are increasingly impacted by technology, and workers need to adjust their skill set, either through external training or by learning on the job.

This is nothing new. We’ve known technology was going to have a profound affect on the workplace. In fact, 10 years ago the Government wrote a policy document setting out their strategic vision for ensuring that the country stayed at the leading edge of the global digital economy. Remember ‘Digital Britain‘?

Written in 2009, ‘Digital Britain’ was a vision for creating a ‘digital big bang’ which would “develop a new level of participation for a competitive digital knowledge economy”.

Through technology, the plan was to”transform how we participate in a modern democracy, how we learn, how businesses operate, how we find jobs and how we do them, how we access our public services and how we develop our creativity, make the most of our free time and network with friends.” 10 years on, how’s Britain doing with that?

A new report from the OECD suggests we’re doing fairly mediocre in comparison to a number of other European countries who are literally smashing digital in almost every respect. With an impending Brexit on the cards, that’s not great news.

The report looks at three main areas: (1) skills to benefit from digitalisation, (2) digital exposure and (3) skills related policies to make the most of digital transformation. The UK scores mid-range in almost every respect, aside from stepping ahead in some aspects of the latter category. 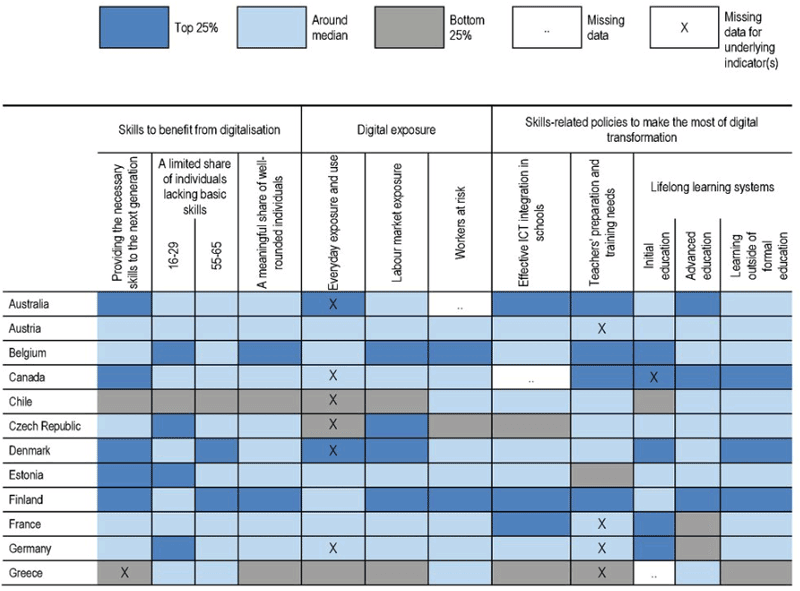 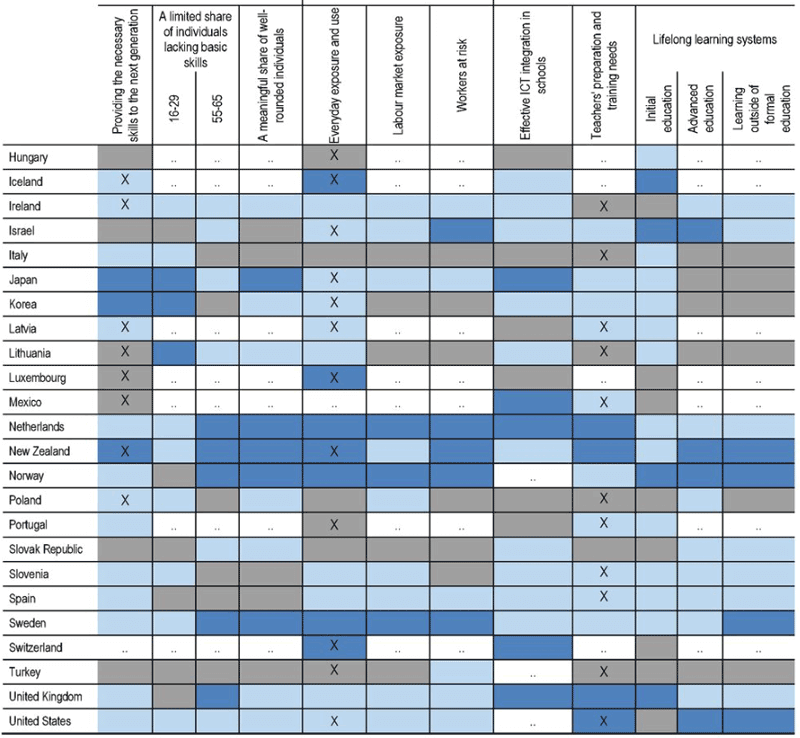 What does this mean?

The UK is lagging behind other countries in its ability to seize the benefits of a digital world, which will always be largely dependent on the skills of the population. The UK Government has some positives in terms of policy, but that doesn’t translate to a skilled work-force.

“It’s vital that Government, educators and businesses work together to prepare workers of all ages with the core transferable skills that they need to thrive in an increasingly digital world.”

Countries that fared well across most dimensions included the Netherlands, Belgium, Denmark, New Zealand, Norway, Finland and Sweden. These countries were found to be “well-equipped in terms of skills and supported by robust lifelong learning systems to benefit fully from digitisation.” These countries were also ahead in terms of exposure to digitisation of their economies and societies.

What’s the takeaway for the workplace?

Students, job seekers and employees need to get serious about developing their digital skills. It’s no longer a running joke that 49 year old Michael can barely operate a computer or 52 year old Laura doesn’t know how to use a CRM system. Michael, Laura and too many like them will face redundancy if they don’t evolve. “Continuous, lifelong learning for all is the new reality,” explains Anant Agarwal in Forbes.

Job seekers need to take ownership of their training or risk being left behind. Two main threats exist for job seekers without tech skills: (1) those that know how, and (2) automation. Advancements in AI mean basic processes can be outsourced to machines – and if that means your job, you need to upgrade your knowledge to become valuable once more.

On the bright side, whilst technology can be a risk to jobs (in terms of automation), its advancement also offers a huge benefit – in the form of high quality digital education accessible from anywhere in the world. Many providers are now offering remote tuition which can lead to a recognised qualification such as an Undergraduate or Master’s degree. A highly relevant degree can help low-skilled workers gain specialised industry knowledge, allowing them to advance in their careers and beat the cuts to simpler tasks and processes at the bottom end of each industry.

There are a very wide range of funding options available, many of which are covered on the Money Saving Expert website.

1 thought on “‘Digital Britain’ lagging behind in skills”