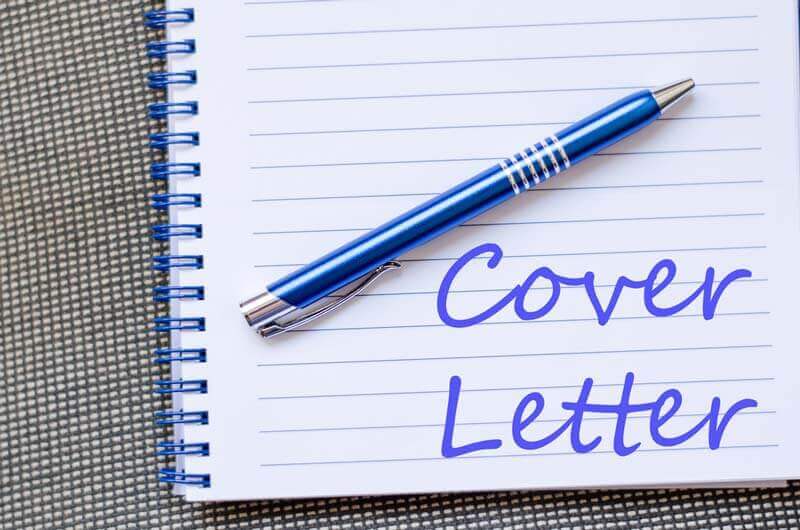 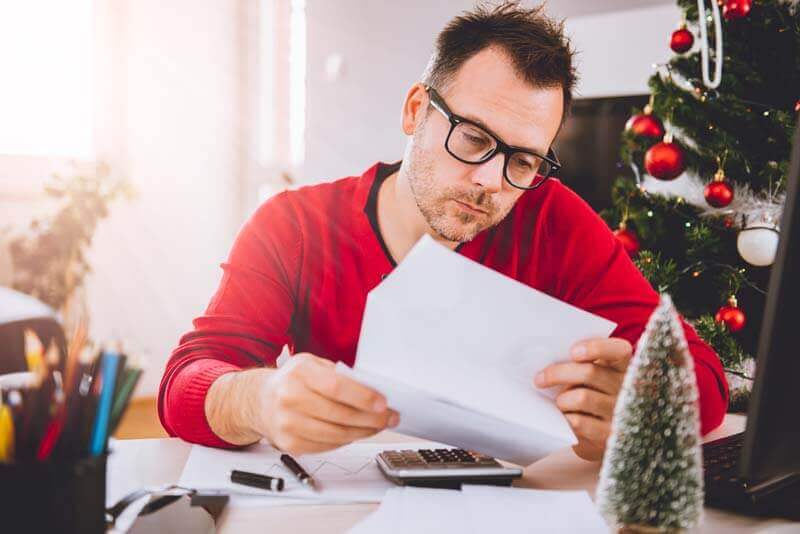 A cover letter is probably one of the most underrated aspects of applying for a job, and although it’s easy … 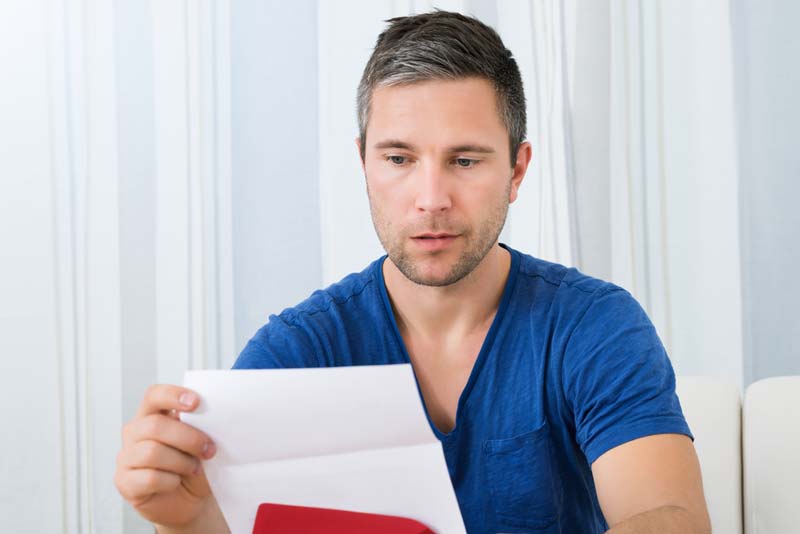 Increase your chances of getting an interview The points to remember when writing your cover letter are: Address the cover … 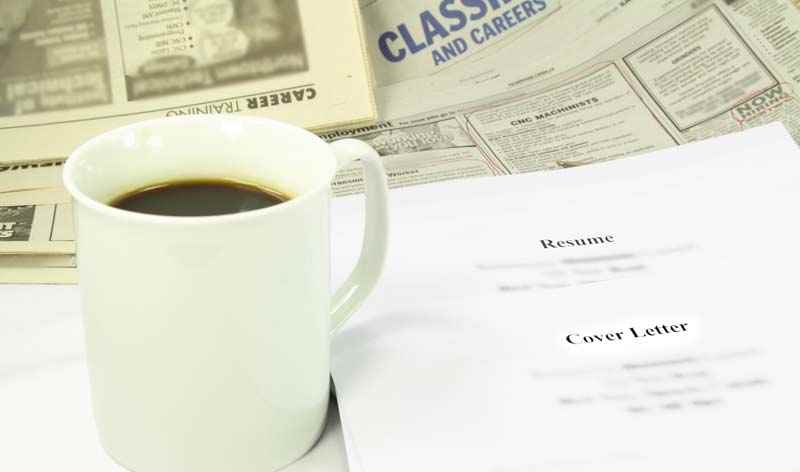 Want some help with your cover letter – look no further!

Not everybody has heard of a cover letter and the role it plays when applying for a job. Let’s start with – what is a cover letter?

This is a one page letter which would often be addressed directly to the hiring manager or HR manager if the name is unknown. The cover letter would sit on top of the CV and would be the first page an employer would read.

What does a cover letter contain?

What’s the point of a cover letter?

Not everyone chooses to write a cover letter, and it isn’t mandatory – unless the employer has stated this on the job advert. Also, not every employer will read an attached letter – so what’s the point?

Well, in some cases it will not increase your chances of getting an interview. It’s quite rare, but some employers don’t read them. It could be because they have a huge amount of applications to go through, so try to make the process as quick as possible. However, in our experience we find that most employers do read cover letters.

Essentially you are trying to get an edge over your competition. So that’s why we would always recommend giving serious consideration to writing a cover letter. If written correctly and professionally it will serve as a fantastic introduction to a CV. Not only that, but it will also show how much you care about the role. It adds a little personal touch to an application that would otherwise solely rely on just the CV.

How effective will a cover letter be?

This can vary greatly between employers, but overall a cover letter will have a positive effect on your application and boost your chances of getting an interview. There are very rare cases when an employer wouldn’t want to see a cover letter, and they would usually state this on the job advert. However, in most scenarios the employer will read it, quickly skip through it, or not read it at all.

The effectiveness of a cover letter will also depend on how well it’s written. We have some amazing guides and examples of cover letters which will help steer you in the right direction. By seeing other professional examples you can get a feel for how your own will look. Our helpful articles will also give you the key points you need to cover to ensure you grab the reader’s attention.

The downsides to writing a cover letter

When up against many other applicants who are just as skilled and qualified, writing a cover letter can be the icing on the cake and make a candidate stand out from the crowd. However, a poorly written cover letter can get things off to a bad start before the employer has even read the CV, and could result in rejection.

Even just one spelling or grammatical error in a cover letter could put the hiring manager off from reading the rest of the application. They may not even bother turning the page to read the CV if the cover letter isn’t up to scratch.

Tailor your cover letter and CV

A professionally written cover letter should always be tailored to the role to ensure the hiring manager sees how dedicated you are. A generic cover letter will only frustrate the employer and decrease your chances of success – and the same can be said for a generic CV.

Every aspect, including a cover letter should be tailored and completely customised for the employer. This will not only help the hiring manager see that you are the right person for the job; it will also dramatically increase your chances.

A generically written cover letter will get you off to a bad start. It could set a negative tone for the rest of your CV and instantly make the wrong impression. Under no circumstances should you ever use the same cover letter when applying to different employers. It does not matter how similar the roles are and even if the job titles are the same – just don’t take the risk.