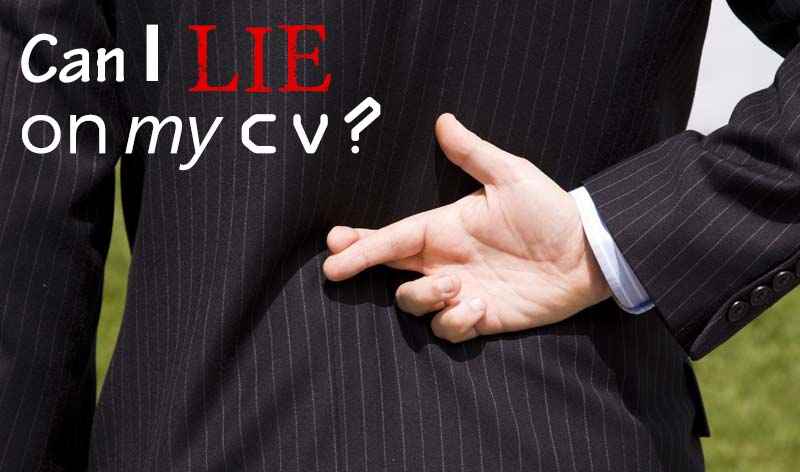 When is it okay to bend the truth on your CV?

Finding a job in today’s world can be like pulling teeth, and there could be literally as many as 200 people applying for the same position. Competition is fierce and just getting to the interview stage may seem like winning the lottery. 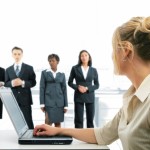 So how do you put yourself ahead of the rest and stand out to potential employers? Does it just come down to your impressive CV that glimmers like a diamond in the rough, or is that still just not enough in today’s worlds? In addition, should you fabricate information and lie on your CV to get ahead of the game?

Hopefully most of you will not be too surprised to read that the answer to this is a million percent NO!

Under no circumstance should you ever lie and fabricate information on your CV. Whether it’s your skills, qualifications, future outlook and ambitions, or even your hobbies and interests; keep in mind that it is the employer and interviewer’s full-time duty to drill down underneath the surface of any CV, and to ultimately establish how accurate it is. So when you send in your application, whether it’s the first stage or even the final interview and your CV contains false information, you are sooner or later going to get caught out.

Let’s begin by looking at the most common lies told on CVs:

Can you lie on your CV? : Qualifications

Depending on the job you are applying for, your qualifications may be extremely important to the role and subsequently the employer. Ultimately, you may not be able to apply unless you have specific qualifications, so if it’s this important to the role and the employer, then they are very likely to do a background check to make sure everything is as it seems. And this isn’t very difficult to do! Pretending that you’ve lost your certificates just isn’t going to cut it either, and will only result in a very suspicious employer and the possibility of being rejected.

Can you lie on your CV? : Employment gaps 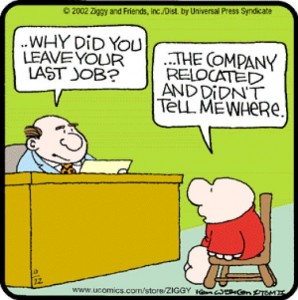 Having gaps in employment is always a frustrating part when creating your CV, as you instantly feel guilty that you’ve done something wrong, and any potential employers will immediately scratch you off their list. Although it may put off some employers, it doesn’t mean to say you should fill in those gaps and lie about the timeline. Lots of people fall into the trap of extending the end date of their previous job, but you run the risk of this being check back, especially if they request referees.

If for example you took time out for personal reasons like yours or someone else’s health, then it would be much easier to be honest about this. Don’t be afraid to open up and be honest as this will always be favoured in the end. Again, if the employer finds out the truth then you are instantly in trouble.

Can you lie on your CV? : Skills

If you claim to be an expert in Microsoft Excel and you’re not, then you will quickly get found it if the role requires the use of this program extensively, or even just occasionally. If the role requires certain skills, then rather than lie about having them why not consider taking a class to learn how. If you don’t have the relevant skills to do a job then you should either apply for something else or take a course and learn how. If you don’t, you’ll end up moving from one job to the next when you underachieve and get fired. Think how that will look on your employment history!

Can you lie on your CV? : Hobbies and interests 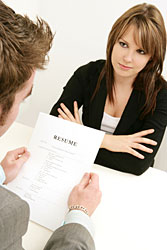 This one might seem a little insignificant, but the same applies here, and you could easily get caught out if the interviewer shares the same interests and asks you questions you can’t answer. If the interviewer senses any kind of deception, even with your hobbies, then it’s game over and the trust is immediately lost.

Unfortunately it’s not just white lies that people tell, and it’s quite common for people with criminal records to hide this information. A criminal record is again very easy to trace, so it’s always better to be honest about it rather than get 6 months into a job when your employer finds out.

No, it’s not. However, there are certain cases when it’s OK to leaving off certain information from your CV. One good example is if you have a disability that doesn’t affect your ability to perform in the role. If you’d prefer not to disclose it on your CV for personal reasons, then this is fine and understandable. Recent studies have shown that there is more chance of getting an interview if this kind of thing is explained during the interview and not on the CV. It sounds crazy, but we can’t argue with facts.

But if you’re still not convinced, then how about the following example:

Scott Thompson who was the CEO of Yahoo graduated with a degree in Accounting, but claimed to have a degree in Computer Science as well. Unfortunately for him it was later found that the University didn’t offer this course at the time and he was subsequently fired from Yahoo.

And if you’re still not convinced, here’s an even better example (or worse, depending on how you view it):

A lady called Janet Cooke was hired as a Washington Post reporter. When she applied for the job she claimed on her CV to have a degree from Vassar College in New York. Approximately a year into the job she wrote an article telling the story of an interview she did with an 8 year old drug addict called Jimmy. She won a Pulitzer Prize, but following the article the police decided to investigate the story further and it was quickly believed to be fake.

She also lied on her CV about being able to speak various languages as well as other different journalism awards. She was eventually rumbled when someone spoke to her in French and she had no idea what they were saying. Not too surprisingly her Pulitzer award was quashed and she resigned.

So ultimately, no matter how long you think you’ll get away with it, it will surely come back to bite you in the ass one day!

Above all else, if we haven’t managed to convince you that fabricating information on your CV is just not a good idea, then you have been warned. Our advice would be to always stay honest and true to your employers and yourself. You’ll always be rewarded for your honesty in the long run, and you might sleep better at night!